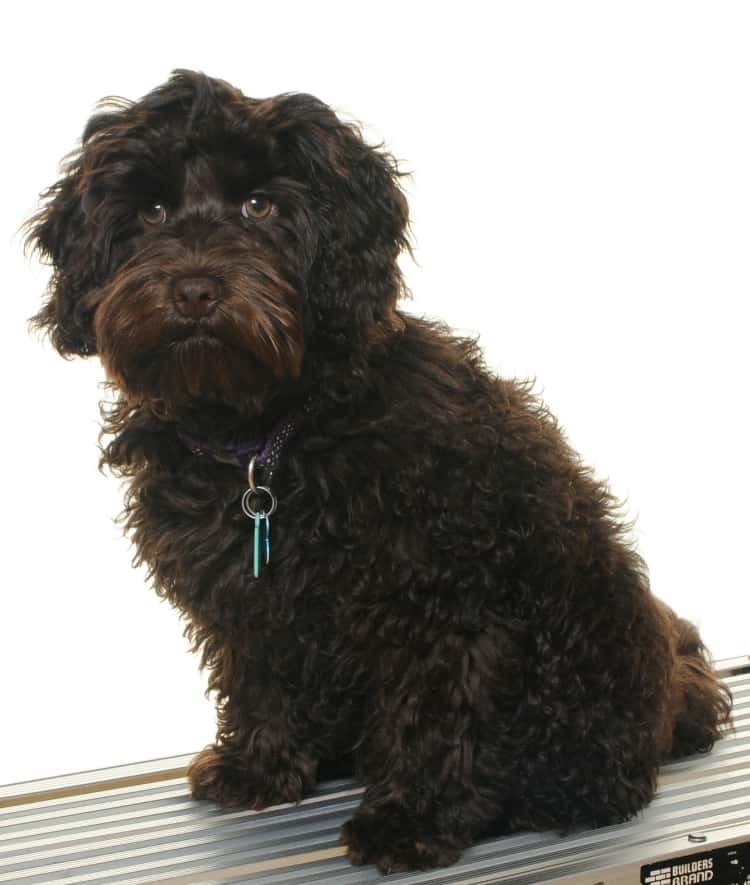 Every school ‘needs dog as stress-buster’

Every school should have a dog or another pet to reduce stress in the classroom, says Sir Anthony Seldon.

The University of Buckingham vice-chancellor says it is “a powerfully cost-effective way of helping children feel more secure at schools”.

Sir Anthony was speaking at a conference about the need to improve young people’s sense of wellbeing.

The University of Buckingham’s Ultimate Wellbeing in Education Conference examined how to respond to the stresses and anxieties facing young people.

Mr Hinds told the conference that the relentless presence of social media made growing up “more pressurised”.

He said this could be all-pervasive for teenagers, making them compare their own experiences with the “perfect lives” on social media.

It could also normalise exposure to harmful material on subjects like self-harm or eating disorders.

The education secretary called for more attention to be paid to ways of building up children’s wellbeing, such as teaching emotional resilience and a sense of “character”.

Sir Anthony has been a longstanding advocate of the need for schools and universities to pay much more attention to mental health.

He told the conference, held at the Westminster Academy in west London, that it was no longer possible for schools to focus solely on academic achievement without thinking about the emotional wellbeing of pupils.

His campaigns have helped to raise awareness about the prevalence of mental health problems on university campuses – and he has argued for more recognition for the risks from drug use.

But Sir Anthony suggested another more low-tech approach to reducing anxiety – the soothing presence of animals such as dogs.

“The quickest and biggest hit that we can make to improve mental health in our schools and to make them feel safe for children, is to have at least one dog in every single school in the country,” said Sir Anthony.

“Because children can relate to animals when they are hurt and anxious and sad in a way that they can’t always with human beings.

“It will be a powerfully cost-effective way of helping children feel more secure at schools.

“It’s very easy to do, it’s very cost-effective, the evidence is very clear that it works, and every single school – primary, secondary, special – should have dogs.

“It’s hard to think of an easier, quicker benefit,” he said.

Universities have increasingly been bringing pets on to campuses at exam times, as a way of reducing stress.

But the education secretary said that his visits had shown him how common “wellbeing dogs” were becoming in schools.

“This is one of those things that wasn’t around when I was at school,” said Mr Hinds.

“I hadn’t really realised the incidence of it until I was education secretary.

“First I was a bit surprised, but actually it’s a great thing.

“For the kids it can be really uplifting, particularly those that have different ways of expressing themselves and coming out of themselves – and the dog or the pets can really help.” 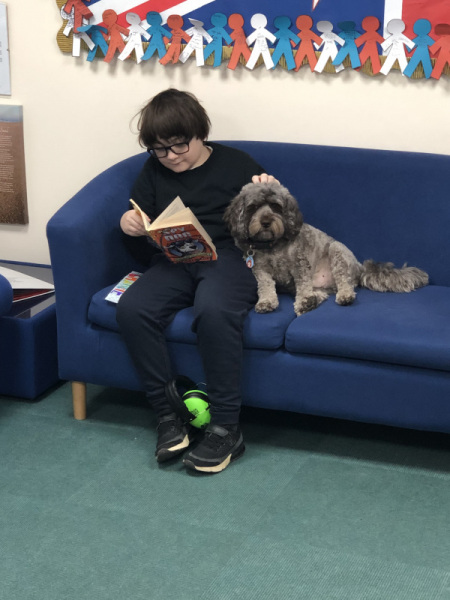 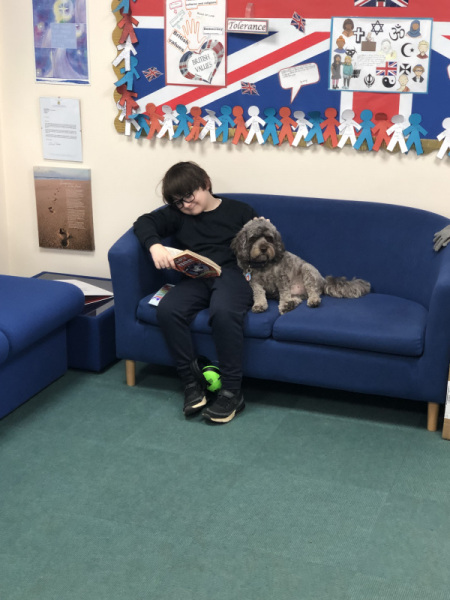